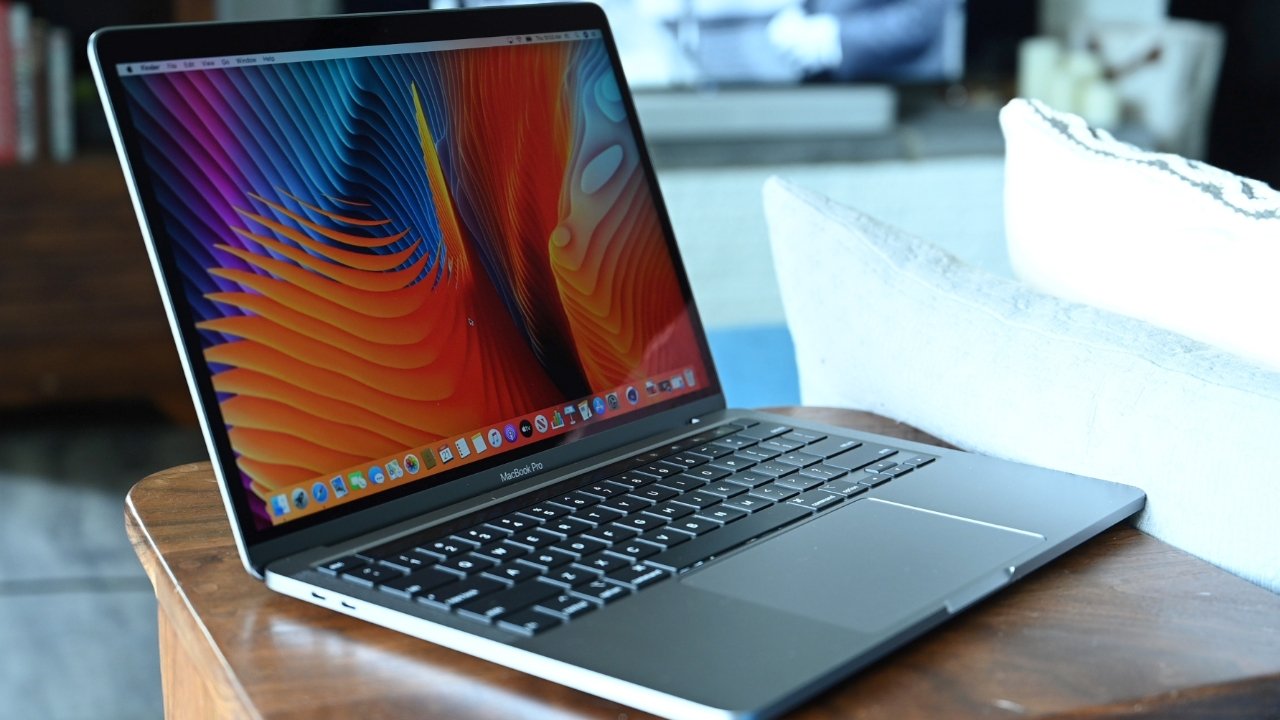 The second Apple Silicon processor has reportedly entered volume production, and will first appear in MacBook Pro models from the second half of 2021.

A new supply chain report is backing up previous claims that Apple has rescheduled new MacBook Pro manufacturing to the second half of 2021.

According to Nikkei Asia, also the source of the previous report, the "M2" processor entered mass production earlier in April. Unnamed people said to be familiar with the matter, told the publication that it is possible this means shipments could begin as early as July.

These sources also said that the new processor is intended to be used first in the MacBook Pro. However, as it has with the M1 processor, Apple is expected to later deploy it across more of its product range.