Apple last summer announced a new Independent Repair Provider Program that provides independent repair businesses with the genuine Apple parts, tools, repair manuals, and training provided to Apple Authorized Service Providers.The change came amid Right to Repair laws being proposed in multiple states, which Apple has lobbied hard against. Right to Repair laws would require Apple to provide parts, manuals, and more to allow repairs to be done by any repair shop, so Apple decided to get ahead of those laws with its own program. 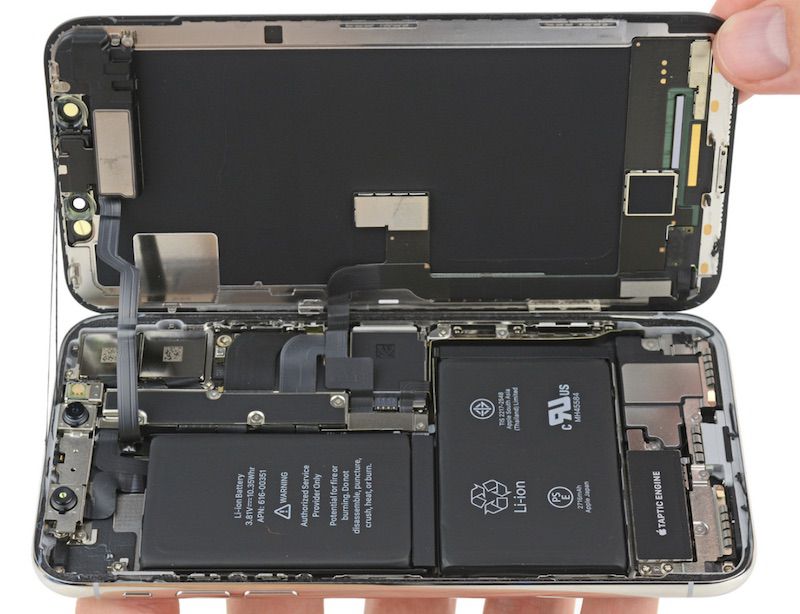 As it turns out, to participate in the Independent Repair Provider Program, repair shops need to sign a contract that's highly invasive and has been described as "crazy" by lawyers and repair advocates.Motherboard shared details on the contract, which stipulates that repair shops have to agree to unannounced audits and inspections by Apple to determine if they're using "prohibited" repair components, which can result in fines.Even if a shop leaves the program, Apple can continue to inspect it for up to five years. Repair shops are required to share information about their customers with Apple, including names, phone numbers, and home addresses.Customers who receive service from an independent repair shop have to sign an acknowledgement that they understand they're not receiving repairs from an Apple Authorized shop and that Apple won't warranty the repair, which as right to repair advocate Nathan Proctor told Motherboard, is essentially requiring them to advertise against themselves.Shops that partner with Apple for supplies must avoid all "prohibited products," which includes both counterfeit parts and "products or service parts that infringe on Apple's intellectual property," which legal experts believe is ambiguous wording. Apple is also able to seize any prohibited products, which is a potential problem because many repair shops also repair non-Apple devices.

Repair businesses that violate Apple's rules can be forced to pay Apple $1,000 for every transaction during an audit period if more than two percent of business transactions involve "prohibited products."

Kit Walsh, an attorney with the EFF, told Motherboard that Apple has the power to "impose potentially business-destroying costs and penalties on the repair shop," and that shops who sign Apple's repair notice and then do repairs on non-Apple devices do so at their own peril.Some repair shops contacted by Motherboard said they would not agree to join Apple's program due to the "onerous" terms of the contract, but others "valued the opportunity" to get parts from Apple.Apple declined to answer specific questions from Motherboard about the contract that it provides to repair shops, but did not dispute the accuracy of the contract terms the site shared. Apple in a statement said that it is working with interested parties and plans to update the language in its materials based on feedback.

Though Apple has launched the Independent Repair Program, it continues to fight against Right to Repair legislation through trade groups that represent it, and the IRP is used as evidence that consumers have a wide range of choice when it comes to repair options.