Messages in iCloud - Apple's iCloud Messages feature, which allows iMessages to be stored in iCloud to free up space on an iOS or Mac device, has been removed in iOS 11 beta 5. Apple says the feature will be re-released in a future update to iOS 11, suggesting there are no plans to add it back to the version of iOS 11 that will launch in September alongside new iOS devices. It's not clear why the iCloud Messages feature has been removed or exactly when it'll come back.

Control Center Music Icon - The Music app in the Control Center has been redesigned with a new pulsating indicator that lists nearby audio sources like AirPods, speakers, and AirPlay devices. When the indicator is tapped, it opens up a list of sources that can be quickly selected, making it easier to connect to audio devices or AirPlay content to a television. 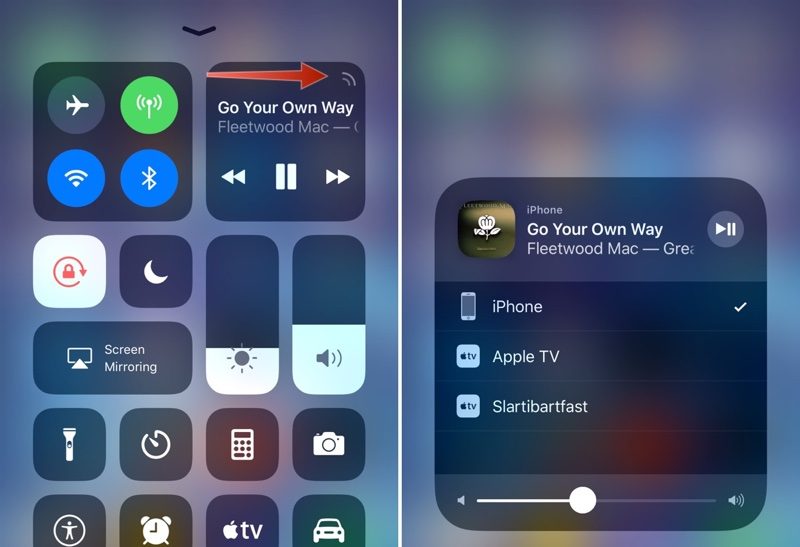 Settings - The icon for the Settings app has been tweaked. Instead of a gray background, it has a black background, making the gears more prominent. 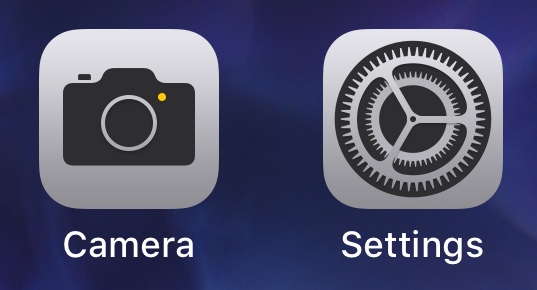 Camera - The icon for the Camera app has also been subtly tweaked, introducing a simpler design that does away with the two lines that used to be present.

Screen Recording - When recording your iPhone or iPad screen, the indicator bar that lets you know recording is taking place is now red instead of blue, making it more prominent.

iOS 11 beta 5 is limited to developers at the current time, but Apple will likely introduce the changes in a fourth public beta that we expect to see later this week.

You could upgrade in 3uTools.