Why Are So Few People Using Apple Pay?

Shortly after Apple Pay launched a study found that people try the payment service once, but don’t continue using it. Two years later, Apple still hasn’t convinced a large majority of iPhone users to pay with their device instead of what’s in their wallet.

The Wall Street Journal reports that while many Apple device owners have picked up Apple Pay, others have steered clear of the digital wallet, citing security concerns and a lack of accepting retailers.

Apple Pay lets iPhone users store virtual versions of credit and debit cards on their phone. At participating retailers, the customer just holds their iPhone up to a device connected to the register, then confirms the purchase with a fingerprint or PIN. 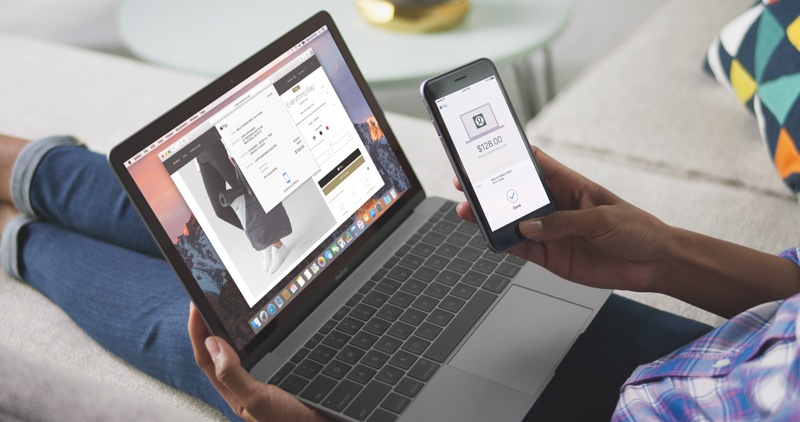 In fact, more than 60% of consumers surveyed aren’t familiar with contactless payments. Others said they were concerned about the service itself, with 40% worried about the security risks of adding a payment card to their phone.

Apple CEO Tim Cook recently said the number of people using the service has tripled over the past year. While the company doesn’t disclose the number of Apple Pay transactions it facilitates, the WSJ reports the service brought in $30 million in revenue last year.

All this is to say that Apple isn’t giving up on its dreams of replacing cash, credit cards, and traditional wallets.“Does it matter if we get there in two years, three years [or] five years?” Eddy Cue, Apple senior vice president in charge of internet software and services, tells the WSJ. “Ultimately, no.”

Is that An iPhone 8 in Tim Cook's Pocket? Wall Street Journal: Apple Jony Ive Hopes iPhone 8 to Be Like a Piece of Glass Consumer Reports Crowns Apple Pay Cash Best P2P Payments Service Apple Pay Will be Available in China in 2016 Why Apple Pay Has a Poor Performance in the US? How to Solve the Problem of Apple pay Could Not Add Card iPhone X: Six Core A11 Fusion Chip, Wireless Charging Hints, Apple Pay + Face ID Details and more Apple CEO Claimed on “60 minutes” That Steve’s Spirit Will always Be the DNA of the Company