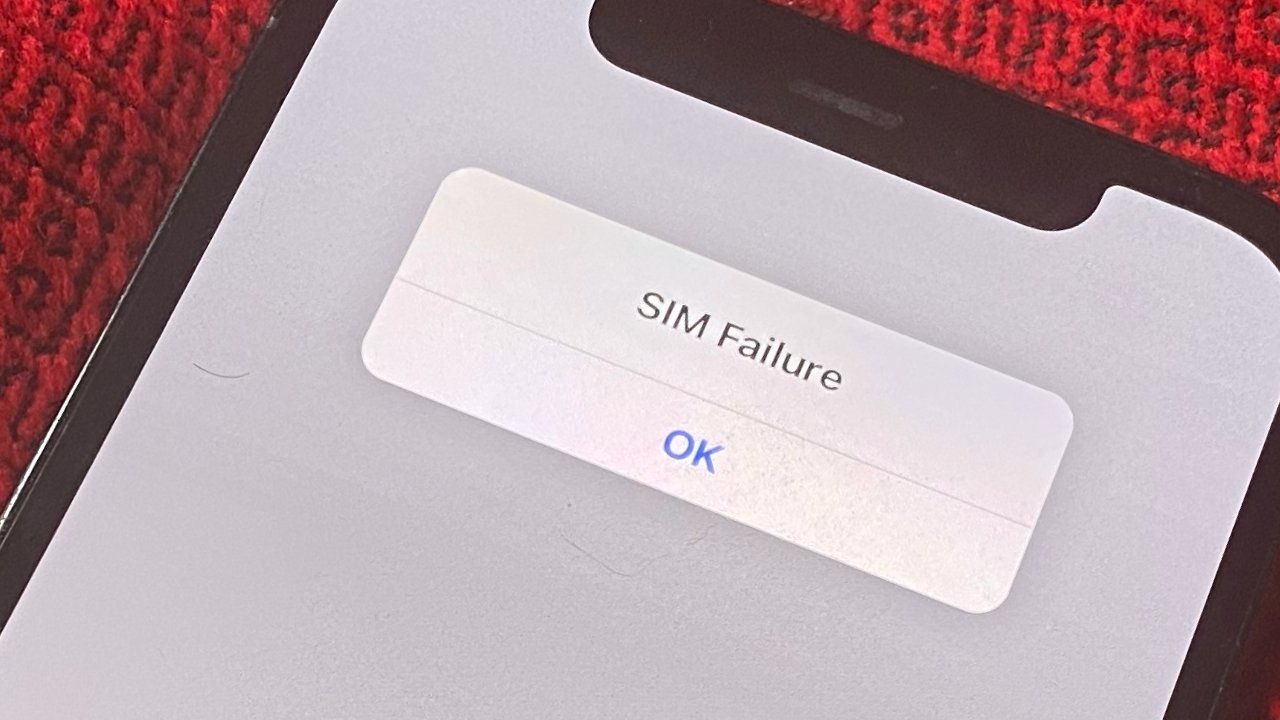 Apple's iOS 14.7 beta 2 has reportedly been causing a number of developers' iPhones to be unable to make or receive calls.

Shortly after Apple's release to developers of a second iOS 14.7 beta, multiple reports say that the update is causing problems with devices. It's not known how widespread the issue is, and Apple has not yet commented.

It's possible that it chiefly affects those developers who use an eSIM in their iPhones, rather than a physical SIM card. However, that's not confirmed.

Until Apple revises beta 2, developers are advised to avoid downloading the release. Note that this issue is specifically in the new beta that has now been released solely to developers. The earlier public beta is not affected.

The issue was first spotted by 9to5mac and has multiple Twitter users are confirming the problem.

Follow all of WWDC 2021 with comprehensive AppleInsider coverage of the week-long event from June 7 through June 11, including details on new launches and updates.