'iPhone 13' Will Have Bigger Batteries Than the iPhone 12 Family, Leaker Claims 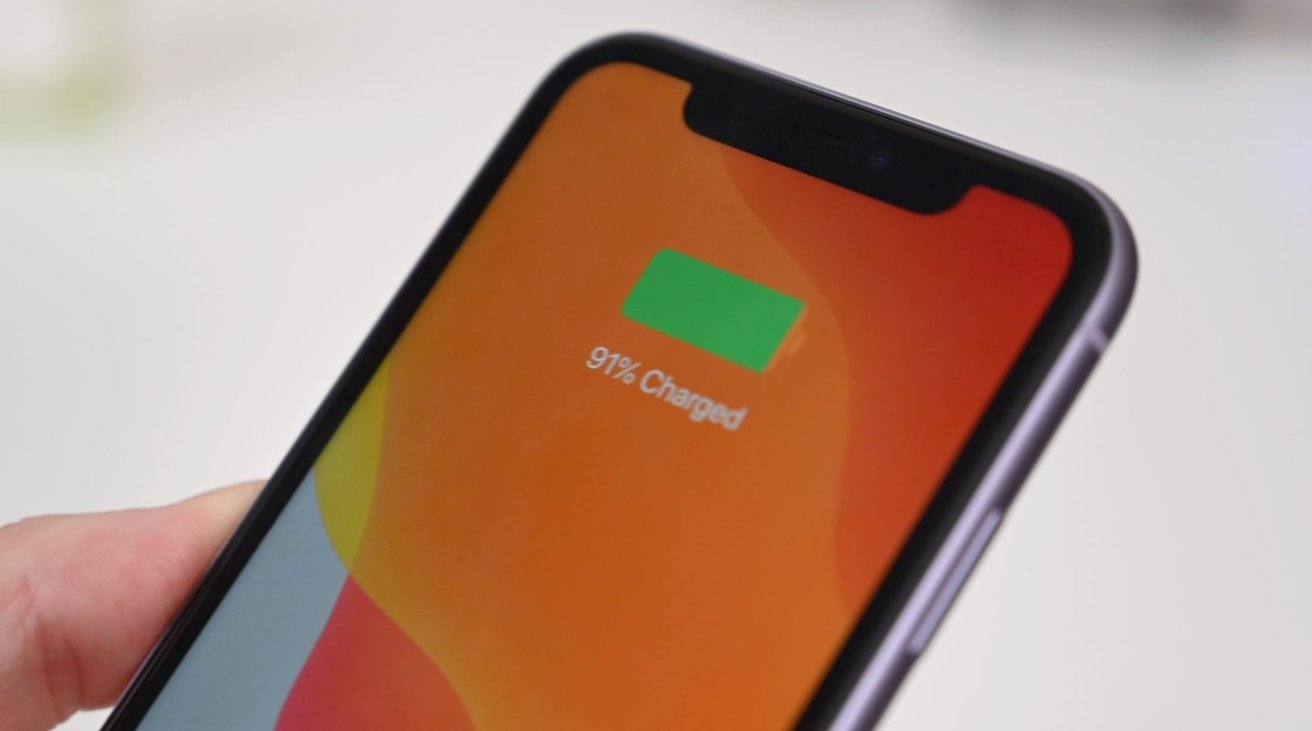 The "iPhone 13" family will have bigger batteries than the iPhone 12, a leaker claims, with all four models apparently gaining more battery capacity over their similar-sized counterparts.

It seems that one of the benefits of the next iPhone generation could be longer battery life. Apple is said to be preparing three larger-capacity batteries for use in the "iPhone 13" range, with three different capacities mirroring the levels of the current iPhone 12 and iPhone 12 Pro range.

According to an image from Chinese social media shared by serial leaker "@L0vetodream" on Twitter, the three are three battery capacities, covering the model numbers A2653, A2656, and A2660. These model numbers may relate to the iPhone models themselves.

While the rumors seem plausible given @L0vetodream's good track record, there's no guarantee the leak is genuine until Apple releases new products this fall.