Apple's first Mac with a processor designed in house is set to be released during the first half of 2021, Apple analyst Ming Chi Kuo said in a note to investors this morning that was obtained by MacRumors. 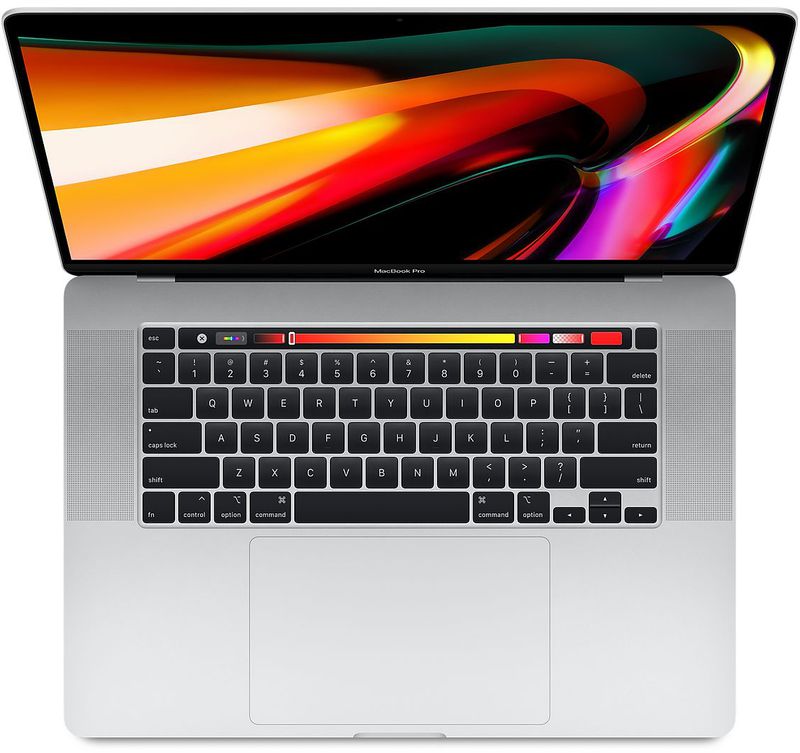 There are no other details provided about the new Mac that's in the works, but the detail confirms multiple past rumors that have suggested Apple is working on custom Arm-based processors designed in-house that would allow it to transition away from Intel. Over the years, Apple's product releases have been stymied by Intel chip delays, and with its own chips, Apple will not be tied to Intel chip release cycles. Earlier information indicated Apple could begin using Arm-based chips as soon as 2020, but Kuo's note indicates a new Mac with an Apple-designed chip won't be released this year. Apple is said to be moving to Arm-based chips in an effort to make Macs, iPhones, and iPads work together and run the same apps. Apple's iPhones and iPads already use Arm-based chip technology, and there are custom Apple-created T2 chips in the iMac Pro and recent MacBook Pro, MacBook Air, Mac mini, and Mac Pro models. Kuo's detail about an upcoming Mac with an Apple-designed chip is a tidbit mentioned briefly in a note that suggests 5-nanometer chip architecture will be the "core technology" in Apple's new products in the next 12 to 18 months.

We expect that Apple's new products in 12-18 months will adopt processors made by 5nm process, including the new 2H20 5G iPhone, new 2H20 iPadequipped with mini LED, and new 1H21 Mac equipped with the own-design processor. We think that iPhone 5G support, ‌iPad‌'s adoption of innovative mid-size panel technology, and Mac's first adoption of the own-design processor are all Apple's critical product and technology strategies. Given that the processor is the core component of new products, we believe that Apple had increased 5nm-related investments after the epidemic outbreak. Further, Apple occupying more resources of related suppliers will hinder competitors' developments.

The new Mac with Apple-designed chip, the 2020 ‌5G iPhone‌, and a high-end ‌iPad‌ with a mini LED display rumored for the second half of 2020 are said to use 5-nanometer chips. Chips built on a 5-nanometer node will be faster and more efficient than the A13 chips used in the most recent iPhones that are built on a 7-nanometer+ process. Apple is said to have become "more aggressive" when it comes to research, development, and production for 5-nanometer chip technology, ramping up investments to reduce uncertainty caused by the ongoing coronavirus outbreak in China.