Apple saw a significant jump in smartphone shipments in China last month thanks in part to the popularity of the iPhone 11, according to Bloomberg. 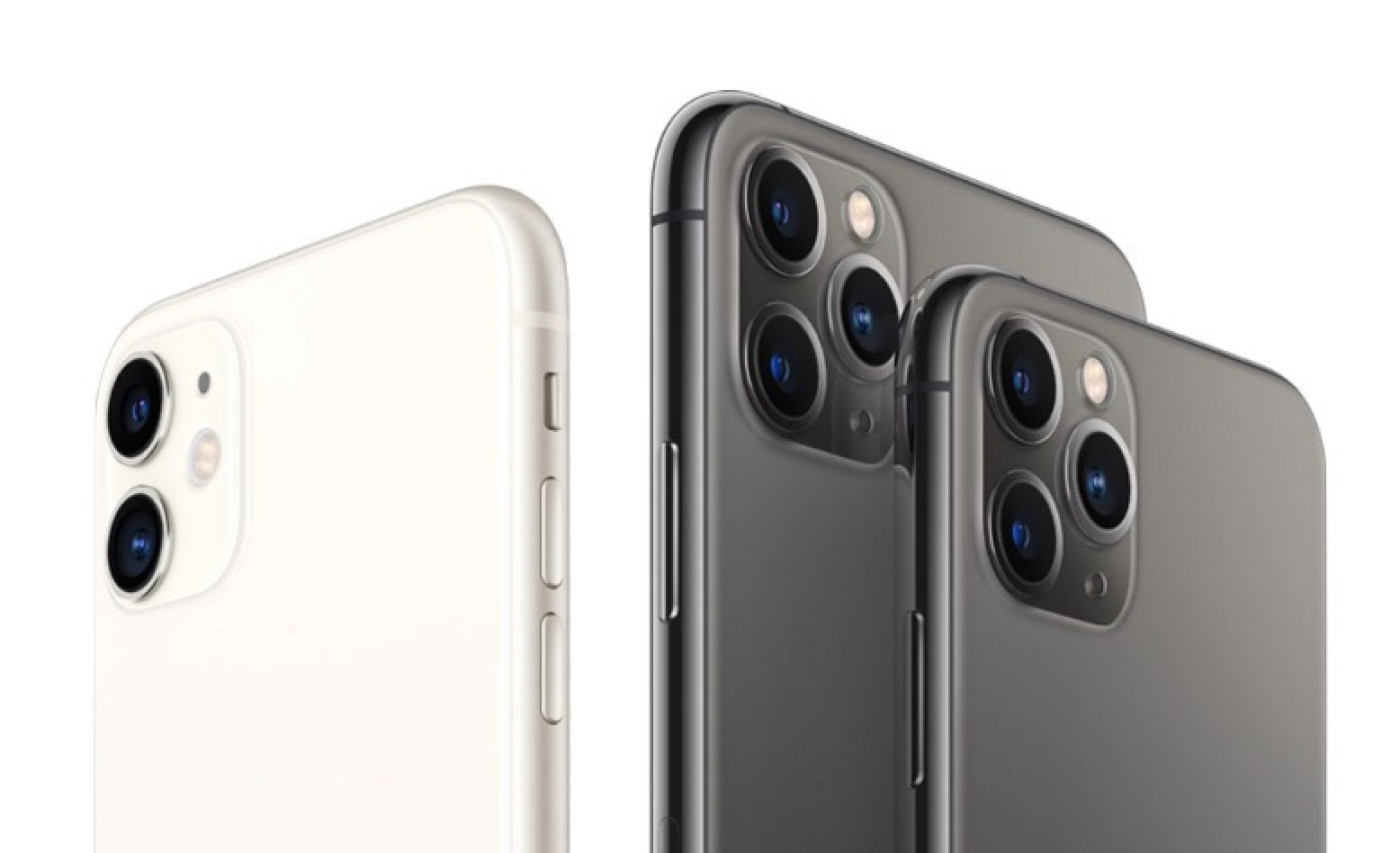 The iPhone maker’s shipments in China grew 18.7% year on year in December to roughly 3.18 million units, according to Bloomberg calculations based on government data on overall and Android device shipments. The increase marked an acceleration from the prior months, which were buoyed by the ‌iPhone 11‌’s release in September. The numbers come from the China Academy of Information and Communication Technology, a government think tank.

Apple's ‌iPhone 11‌ and iPhone 11 Pro brought significant improvements in battery life and camera quality over previous models, and have been well received by consumers and critics in China. Apple's business last year in the country was strengthened in other ways, too. The company benefited from a sales tax cut that allowed it to decrease the price of its products, while investors took comfort in what Apple CEO Tim Cook called a "much better tone" in the China-U.S. trade relationship. Looking ahead, the double-digit growth in shipments bodes well for Apple in the buildup to the Chinese New Year, which falls in late January this year. However, the company still has some work to do if it is to put a significant dent in the market share of local vendors led by Huawei, which gained a dominant position domestically last year, despite its struggles abroad.