During Apple's earnings call for the fourth fiscal quarter of 2019 this week, Apple CEO Tim Cook said he believed that the Apple Card had the "most successful launch of a credit card in the United states ever," and that Apple was "thrilled" with its reception. More information on how the ‌Apple Card‌ launch went was shared in Goldman Sachs regulatory filings this week, with key details highlighted by Bloomberg. 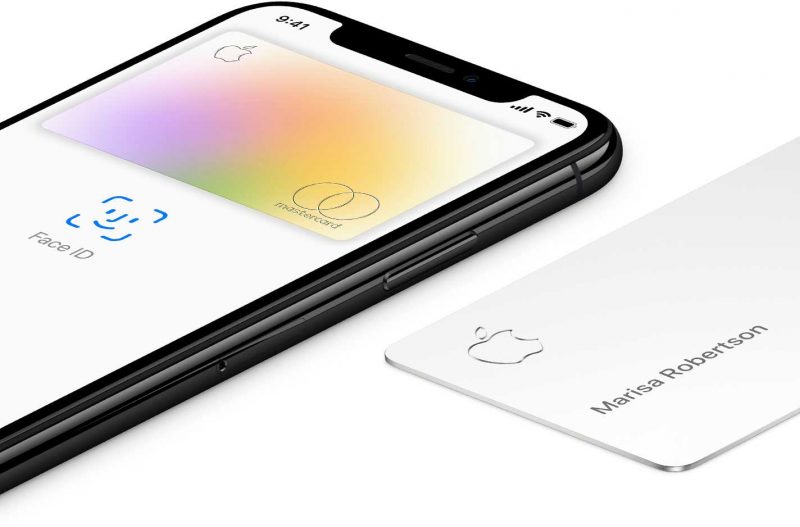 From the launch of the card in August to September 30, Goldman Sachs extended credit lines totaling approximately $10 billion to Apple customers. There's no word, though, on how many iPhone users have signed up for an ‌Apple Card‌. Customers who did get an ‌Apple Card‌ had $736 million in loan balances at the end of September, though it's not clear how that compares to other credit cards as Bloombergsays banks do not break out performance by individual cards. Goldman Sachs has historically worked with corporations and major investors, but is aiming to reach a mainstream market through ‌Apple Card‌. With the launch of ‌Apple Card‌, Goldman has cut down on unsecured personal loans through its Marcus brand, intentionally slowing that growth while to focus on the Apple-branded offering. Due to this, nearly all of Goldman's growth came from credit card loans over the course of the last quarter. Apple has been steadily adding new benefits to ‌Apple Card‌ since its launch to continue to draw new users. ‌Apple Card‌ now offers three percent cash back when using the card for purchases from Uber, Uber Eats, T-Mobile, Walgreens, and Duane Reade, with plans to expand the three percent cash back offering to additional merchants in the future. At other stores, Apple offers two percent cash back when making an Apple Pay purchase or one percent cash back when making a non-Apple Pay purchase with the physical card or online. Most recently, Apple announced an upcoming option that will let ‌Apple Card‌ customers purchase a new iPhone and then pay it over 24 months with no interest. It's the same setup as Apple's current device payment plans, but more conveniently integrated into the ‌Apple Card‌ for ‌Apple Card‌ users.