Apple Seeds Second Betas of iOS 13.1 and iPadOS 13.1 to Developers

Apple today seeded the second beta of an upcoming iPadOS and iOS 13.1 update to developers, one week after seeding the first beta and ahead of the actual launch of iOS 13 and iPadOS. iOS 13.1 and iPadOS 13.1 can be downloaded from the Apple Developer Center or over-the-air after the proper profiles have been installed. 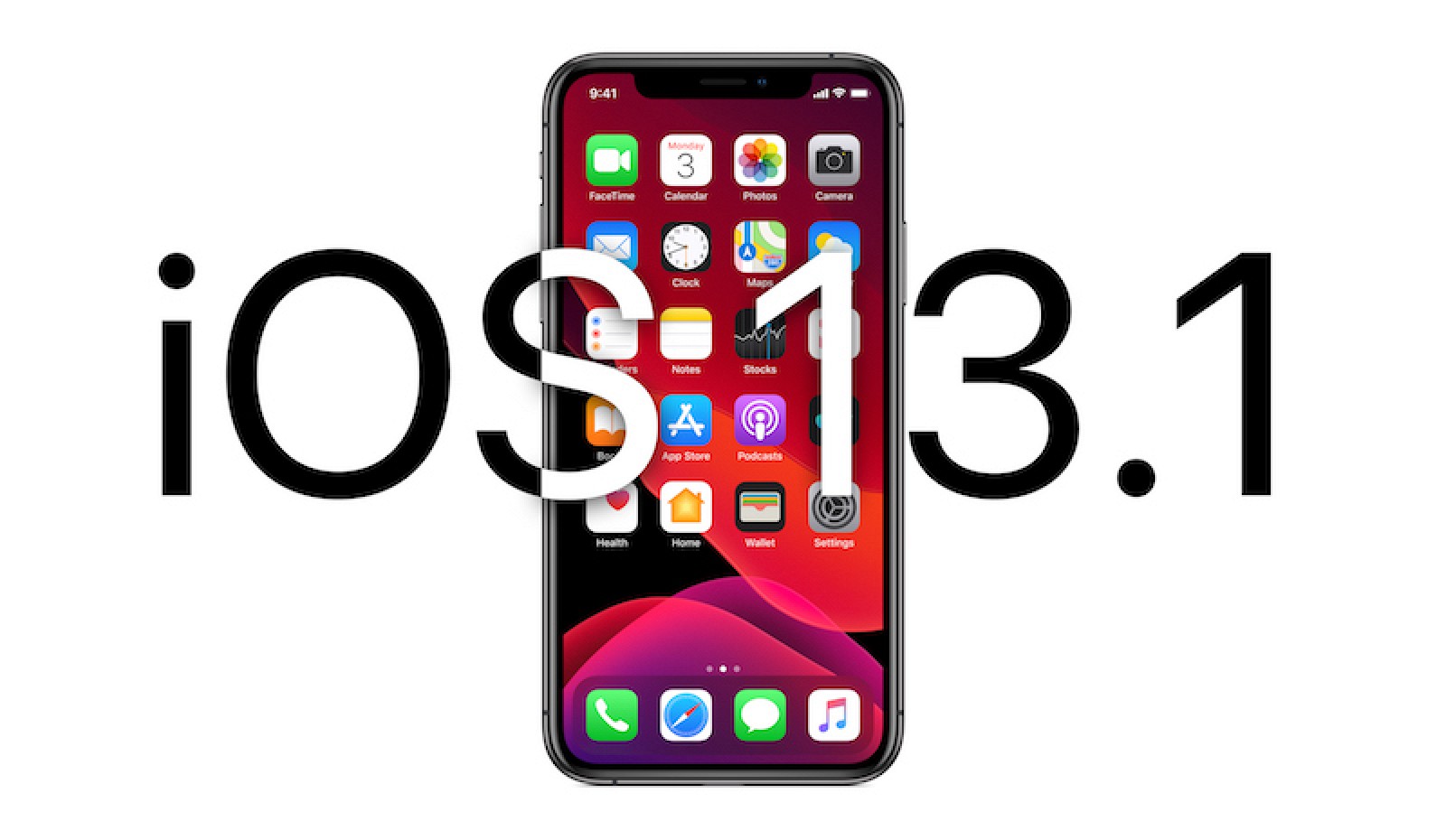 Apple in late August released the first iOS 13.1 beta, which came as a surprise because Apple has never released a point update for software that's not out yet. Apple is likely aiming to make iOS 13.1 ready for download shortly after iOS 13 becomes available and new iPhones launch, as the iOS 13 update may have already been finalized for installation on new devices. The iOS 13.1 update includes several features that were announced at WWDC but were ultimately removed from iOS 13 over the beta testing period. Shortcuts Automations, for example, is back in iOS 13.1. Shortcuts Automations allows Shortcuts users to create personal and home automations from the Shortcuts app to have actions performed automatically when specific conditions occur. Share ETA, a major maps feature, is also available in iOS 13.1. With Share ETA, you can share your estimated time of arrival to a location with a friend or family member. Other new features include new icons on the volume indicator when headphones or speakers are connected (with icons for AirPods, Beats headphones, and HomePod), more detailed HomeKit icons in the Home app, and updates to Dynamic Wallpapers. Mouse support, an accessibility option in iOS 13, has been improved in iOS 13.1 allowing a long press or 3D Touch to be mapped to the right click function of the mouse. Reading goals now include PDFs, Nike+ is now just Nike, and iOS 13.1 supports HEVC video encoding with alpha channels.