Why iPhone Users Should NEVER Say 108 to Siri

Don't be a Siri fool. People are telling iPhone users to say 108 to Siri… this is why you should never do it. If someone ever tells you to say the number 108 into Siri, don’t do it.

A Facebook user called Latoya Beckett recently urged everyone with an iPhone to try it, adding, “You’ll thank me later". But her prank caused a lot of trouble – because 108 to Siri puts you through to emergency services.

This is because 108 is equivalent of Britain’s 999 in India, so Siri recognises it as a call for help and connects you to your local service. The prank is a dangerous one, as unnecessary calls add strain to an already overstretched 999 system. 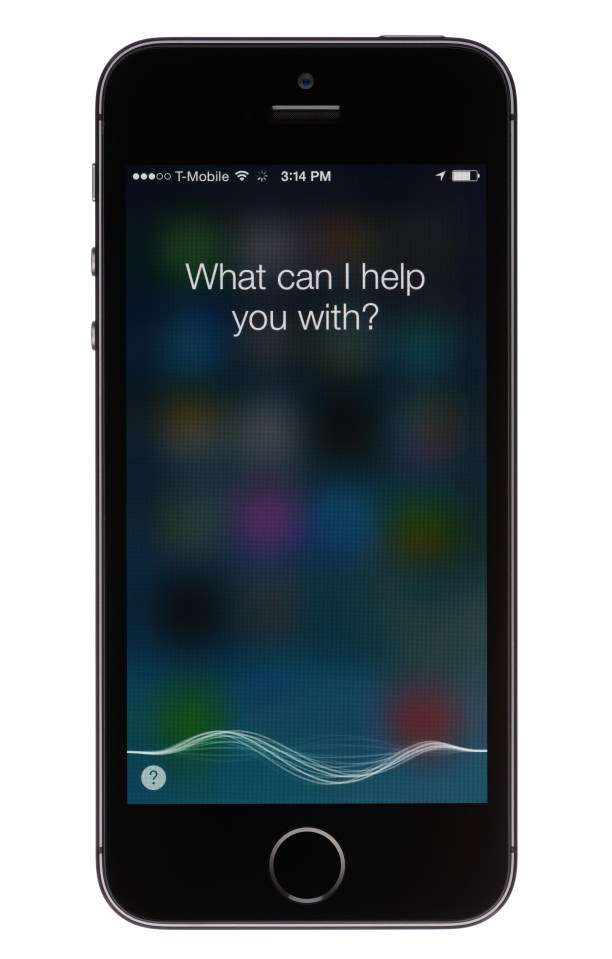 Callers could also wind up in trouble for wasting emergency service workers' time. Making things worse, another prankster has urged iPhone users to say the numbers and then close their eyes for five minutes – meaning they wouldn’t notice right away that a call was being directed to 999.

Another said she was worried after falling for the trick. She wrote: “Jesus I thought that this was like the one where Siri curse you out or something. “I hit cancel right away, but now I’m scared. Good lord.”One police force in the US has begged people not to fall for the prank, after another tweet circulated using the 112 tag.