Apple is once again taking a stand against the FBI. After famously denying the FBI’s request to build a ‘backdoor’ into the operating system of San Bernardino terrorist Syed Farook’s iPhone 5c in February of last year, Apple has now joined Microsoft, Amazon and Cisco in supporting Google, who has recently denied the FBI’s request that the company hand over emails that are currently being stored overseas.

Reuters reported early last month that a US Magistrate Judge in Pennsylvania ordered Google to comply with search warrants seeking customer emails “stored outside the United States” belonging to suspects in a criminal investigation. Although Google agreed to hand over any data that was knowingly being stored in the US, the company argued that the FBI’s domestic search warrant didn’t apply to data stored abroad. 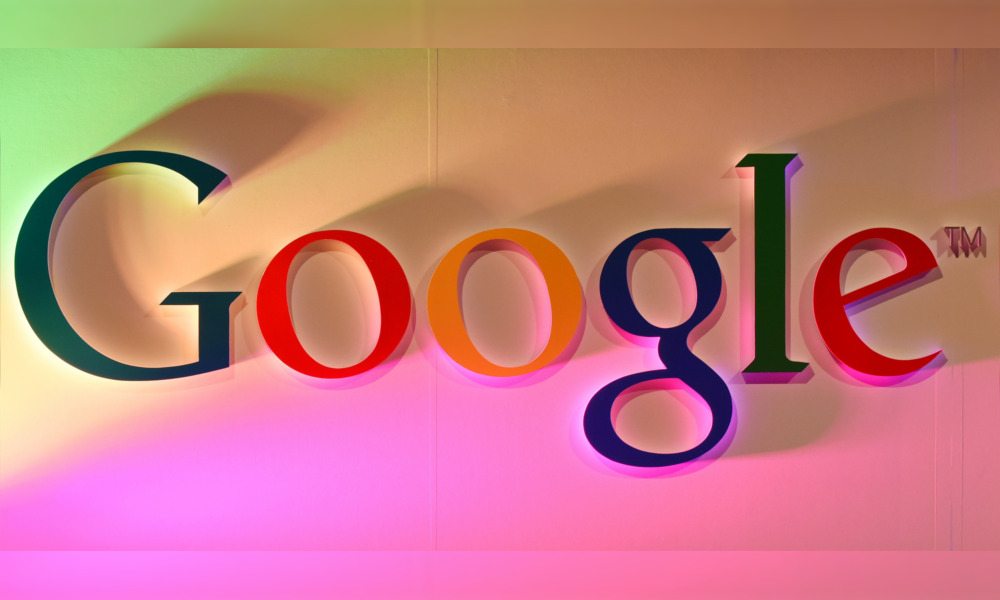 Business Insider reported this morning that Amazon, Apple, Cisco, and Microsoft have filed an amicus brief – a submission by parties who, although not directly involved in the case, have a strong interest in the outcome – supporting Google. In the brief, the companies argue, “when a warrant seeks email content from a foreign data center, that invasion of privacy occurs outside the United States — in the place where the customers’ private communications are stored, and where they are accessed, and copied for the benefit of law enforcement, without the customer’s consent.” The companies also argue that the decision could set a dangerous precedent for other countries.

Earlier this year, Microsoft won a similar case in which the company denied a request by the US Government to turn over emails belonging to a non-US citizen stored on Irish servers in a narcotics case. Google has stated that they would appeal the decision, claiming last month that “the magistrate in this case departed from precedent,” and that the company would “continue to push back on over-broad warrants.”