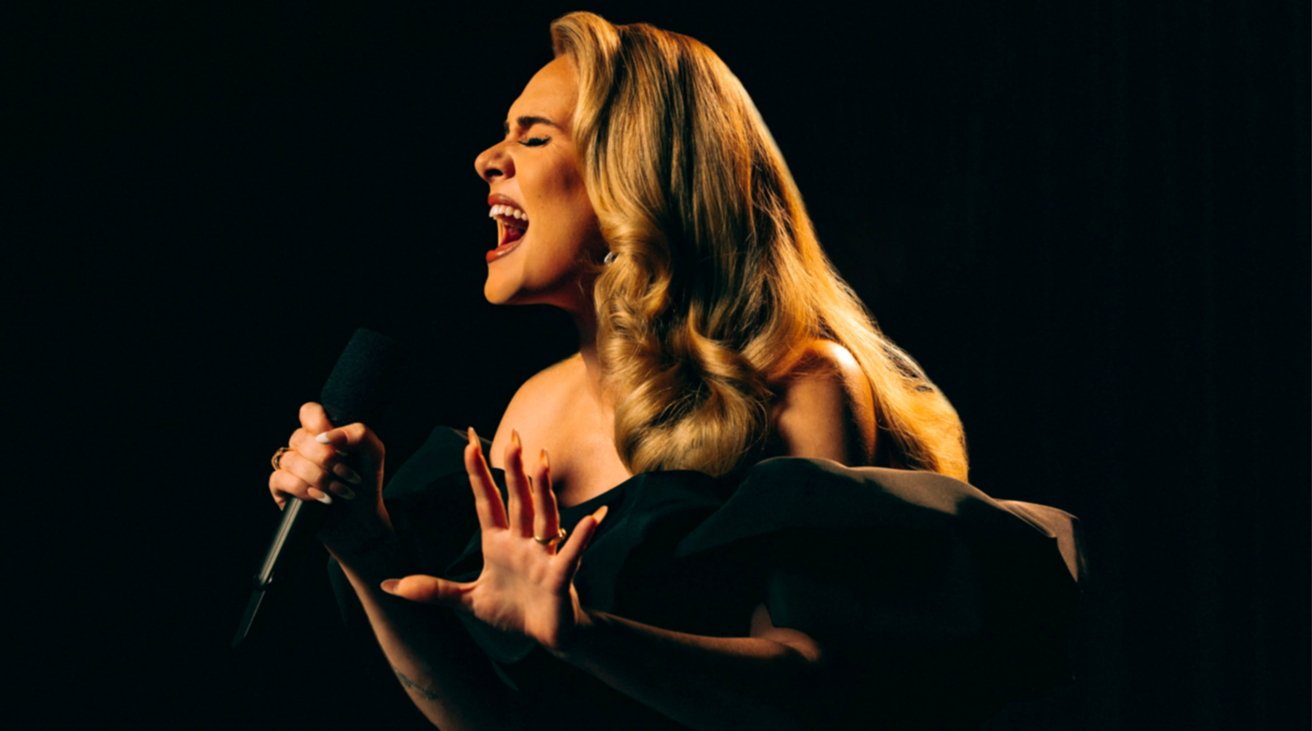 Apple CEO Tim Cook was in attendance at the opening night of Adele's Las Vegas residency on Friday, watching the singer start her run of performances.

Performing at the Colosseum at Caesars Palace, Adele played to an audience of 4,100 people at the opening night. In attendance were many major personalities in showbiz and in business, including one from Apple.

In a list of high-profile attendees at the event, Tim Cook is listed alongside WeWork founder Adam Neumann, execs from Sony Music Group and CBS, director Baz Luhrmann, British artist Stormzy, and James Corden. While Cook's individual opinion isn't covered by Variety, the group of VIPs were said to be "audibly and visibly thrilled," complete with "screams and frequent standing ovations."

The performance was long-awaited, as the residency was originally set to start in January. However, production issues and Adele's unhappiness with the staging led to a nine-month delay.

At the start of the show, the singer apologized to those in attendance, saying "I'm truly sorry for any inconvenience and any disappointment that I've caused." The two-hour show then ensued, with almost 30 minutes of banter accompanying her greatest hits.

Is that An iPhone 8 in Tim Cook's Pocket? Apple Park (Minecraft Edition) is Officially Open for Business New Apple Park Drone Video Shows Off Steve Jobs Theater Ahead of Next Week's Event Tim Cook Calls AirPods ‘A Run Away Success’ Yuma Soerianto Impresses Apple CEO Tim Cook With His Apps The Weirdest Apple Stories Of 2016 How Apple Plans to Change the Way You Use the Next iPhone? Carrier Sources Indicate Apple iPhone 8 Event Date Set for September 12