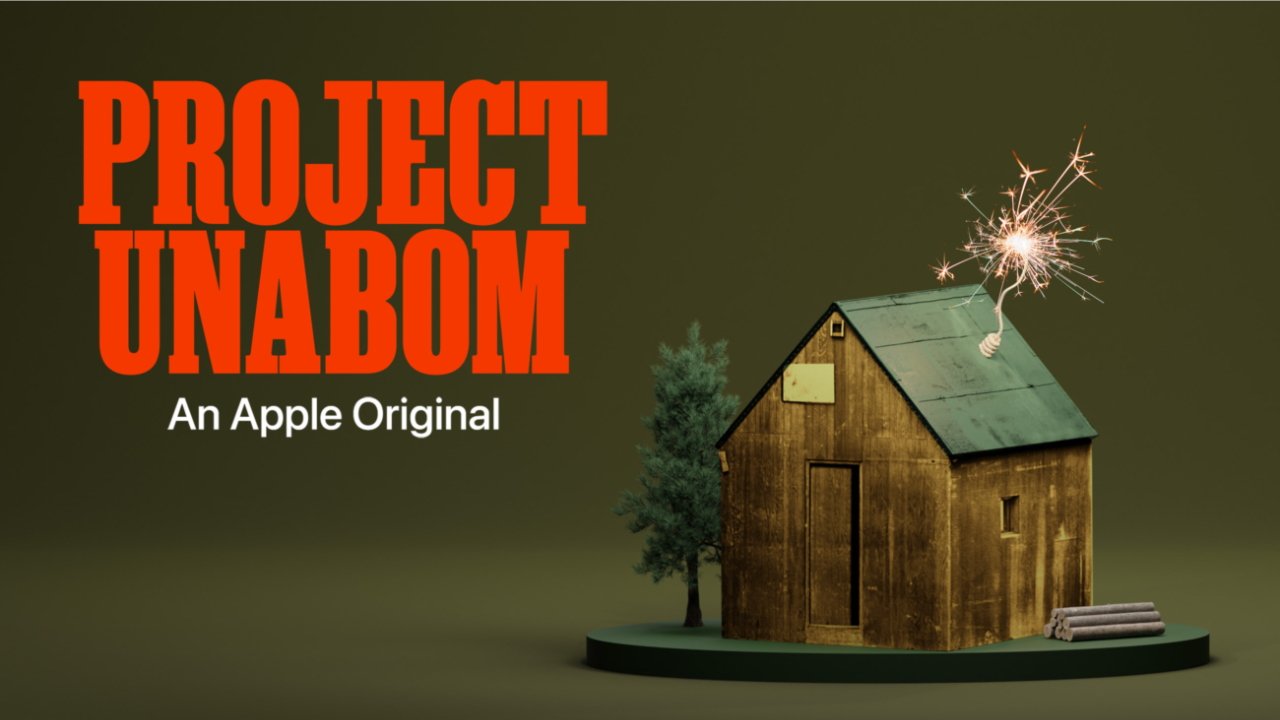 The Apple TV+ "Project Unabom" podcast gives a detailed examination of Ted Kaczynski, the Unabomber, with new reporting and interviews.

Apple announced that "Project Unabom" will be an eight-part series detailing the behind-the-scenes story of the Unabomber. It debuts on June 27 with new episodes airing weekly on Mondays.

The podcast features new original reporting from host Eric Benson. He gained access to thousands of original documents from Kaczynski's personal papers and FBI files. There are also interviews with suspects in the Unabom case and David Kaczynski — the Unabomber's brother.

Apple TV+ has several podcasts that do not have movie or show counterparts like "Project Unabom." It joins shows like "Run, Bambi, Run," "Wild Things: Siegfried & Roy," and "Hooked" under the Apple TV+ banner in the Podcasts app.

Those interested in listening can find "Project Unabom" in the Apple Podcasts app or by searching any third-party podcast directory.