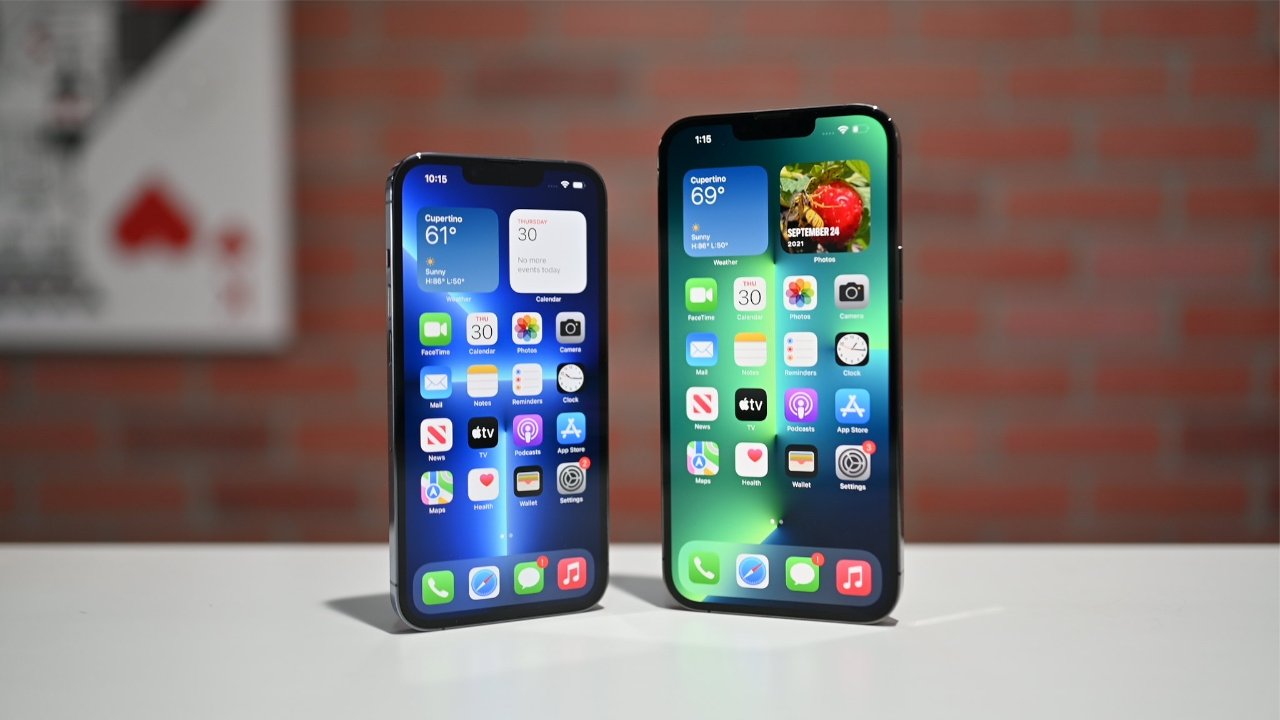 Apple has released the second public beta of iOS 15.3 and iPadOS 15.3 to members of its public software testing program.

The second public betas should be essentially the same as the second developer betas, which Apple seeded on Wednesday. The builds can be acquired from the Apple Beta Software Program web portal.

No new features have surfaced for iOS 15.3 or iPadOS 15.3. Some users have discovered that iCloud Private Relay has new language when turning it on or off for cellular connections.

AppleInsider, and Apple itself, strongly recommend users don't install the betas on to "mission-critical" or primary devices, as there is the remote possibility of data loss or other issues. Instead, testers should install betas onto secondary or non-essential devices and ensure sufficient backups of important data before updating.