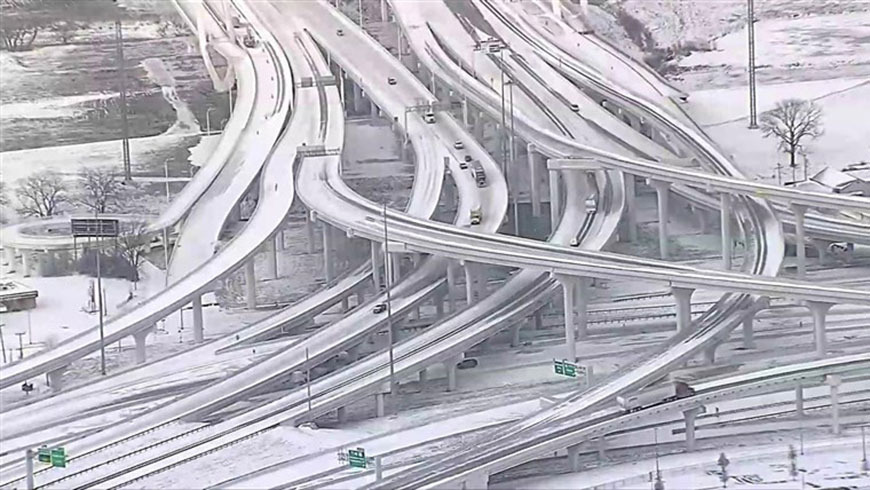 Apple will make contributions to local community organizations in Texas and beyond as work continues to restore order amid a brutal winter storm.

CEO Tim Cook announced the planned donation in a post to Twitter on Thursday. He failed to offer specifics, though the company typically provides between $1 million to $2 million in disaster aid, depending on the severity of the event.

"Our hearts are with everyone across Texas and around the U.S., including many of our team members, as they endure the impact of the harsh winter storms," Cook said in a tweet. "Apple will be making a financial contribution to local, community-based organizations to support their relief efforts."

Harsh cold has left at least 38 people dead nationwide, while millions of people are without water and power as unusually severe weather grips Texas, The New York Times reports. Many homes are facing frigid indoor temperatures and flooding from burst pipes, while a boil water advisory currently extends to some 13 million residents in the state.

After descending down through Texas, the devastating storm system is now headed east.

Apple regularly provides financial relief to organizations dealing with catastrophes and natural disasters. In 2018 the company donated $1 million to victims of the Kerala floods in India, relief efforts following the Sulawesi earthquake and tsunami in Indonesia, and Red Cross activity after the California wild fires and Hurricane Florence. Contributions in 2019 included millions in aid for the California wild fires and Australian brush fires, while 2020 saw the tech giant donate to various coronavirus-related efforts, a project that involved the distribution of millions of masks to healthcare workers.